Top 5 Most Beautiful Houses in World.

Top 5 Most Beautiful Houses in World. There are many beautiful houses around the world, each with their own unique features and architectural styles. Some notable examples include:

A beautiful house is one that is aesthetically pleasing and well-designed, often characterized by features such as symmetry, proportion, and attention to detail. It may also be decorated in a way that enhances its appearance and creates a warm and inviting atmosphere. The definition of a beautiful house can vary depending on personal taste and cultural influences.

This is a very small sample of the many beautiful houses that exist around the world, and there are many more that could be added to the list. 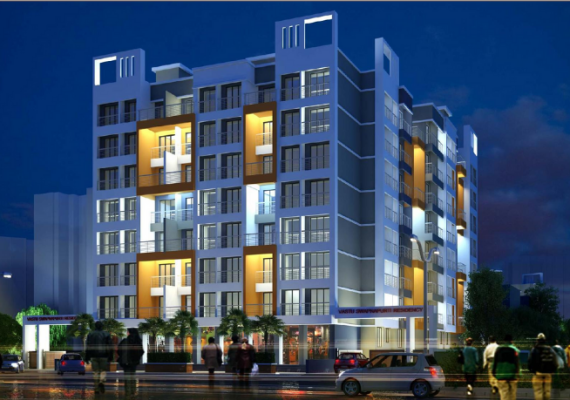 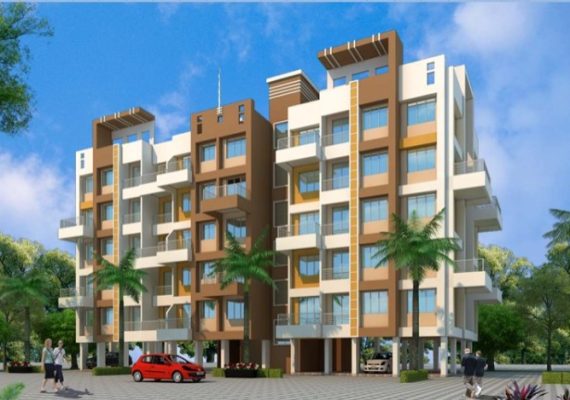 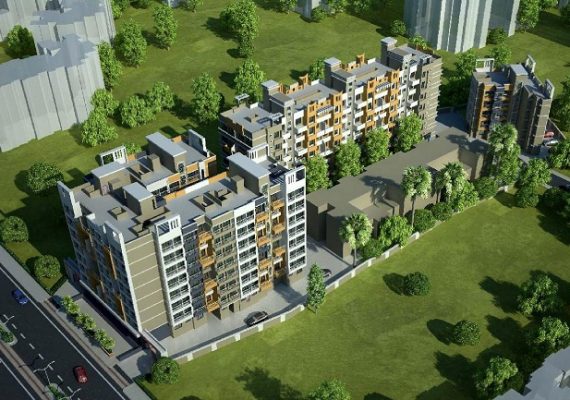 Why should you invest in Real Estate this year? 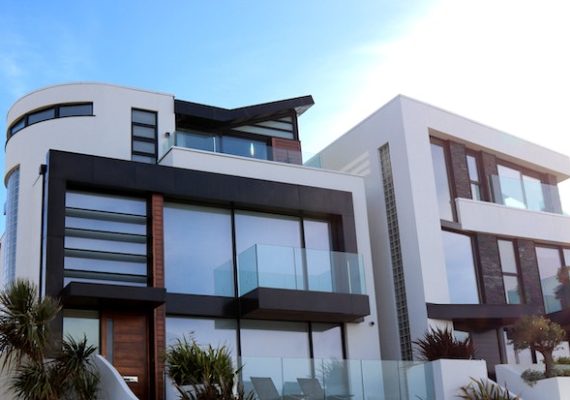 Top 10 Expensive Properties in The World

Top 10 Expensive Properties in The World Following are the top 10 expensive properties in the world with their individual prices. 2. The Antilia, Mumbai, India: Owned by Mukesh Ambani, the chairman of Reliance Industries, The Antilia is a 27-story skyscraper valued at $1 billion. Building features a private theater, swimming pool, gym, and multiple […]

Our Sales Team will Get in Touch with You as soon as possible.